From a California school teacher.....

As you listen to the news and watch the many protests over illegal immigration, there are some things that you should be aware of: I am in charge of the English-as-a-second-language department at a large southern California high school which is designated a Title-1 school,
meaning that its students average in the lower socio-economic and income levels.

Most of the schools you are hearing about are South Gate High, Bell Gardens, Huntington Park, etc., where their students are protesting –
these are also Title-1 schools.

Title-1 schools are on the free-breakfast and free-lunch program. When I say free breakfast, I'm not talking about a glass of milk and a roll … But a full breakfast and cereal bar with fruits and juices that would make the Marriott proud. The waste of this food is monumental, with trays and trays of it being dumped in the trash uneaten.
( Our tax dollars at work ! )

I estimate that well over 50% of these students are obese or at least moderately overweight. About 75% or more have cell phones. The school also provides day care centers for the unwed teenage pregnant girls(some as young as 13) so they can attend class without the inconvenienceof having to arrange for babysitters or having family watch their kids.
( More of our tax dollars at work ! )

I was ordered to spend $700,000 on my department, or risk losing funding for the upcoming year even though there was little need for anything. My budget was already substantial, but I ended up buying new computers for the Computer Learning Center, half of which, one month later, were carved with graffiti by the appreciative students who obviously feel humbled and grateful to have a free education in America.
( More and more of our tax dollars at work ! )

I have had to intervene several times for young substitute teachers
whose classes consist of many illegal immigrant students here in the country less than 3 months, who raised so much hell with the female teachers, calling them putas (whores ) and throwing things, that the teachers were in tears.

Is it any wonder they feel entitled not only to be in this country, but also to demand rights, privileges and entitlements ?

To those who want to point out how much these illegal immigrants contribute to our society, because they happen to like their gardener and/or housekeeper, and they like to pay less for tomatoes, I say : Spend some time in the real world of illegal immigration and see the true costs !

For me, I'll pay more for tomatoes.

Americans, we need to wake up. The guest worker program will be a disaster because we won't have the guts to enforce it. Does anyone in their right mind really think they will voluntarily leave and return ? HAH !

It does, however, have everything to do with culture: A third-world culture that does not value education, that accepts children getting pregnant
and dropping out of school by age 15, and that refuses to assimilate,
plus an American culture that has become so weak and worried about &quot;political correctness,” that we don't have the will to do anything about it.

If this makes your blood boil, as it did mine, forward this to everyone you know including your Congressman and Senators.

Cheap labor ? Isn't that what the whole immigration issue is about ?

Government will tell you 'Americans don't want the jobs.'

Take, for example, an illegal alien with a wife and five children. He takes a job for $5.00 or $6.00/hour. At that wage, with six dependents, he pays no income tax, yet at the end of the year, if he files an income tax return,
he gets an &quot;earned income credit&quot; of up to $3,200, free.

1 He qualifies for Section-8 housing and subsidized rent;

2 He qualifies for food stamps;

3 He qualifies for free (no deductible, no co-pay) health care;

4 His children get free breakfasts and lunches at school;

6 He requires bilingual teachers and books;

7 He qualifies for relief from high energy bills;

8 If they are, or become aged, blind or disabled, they qualify for SSI;

9 Once qualified for SSI they can qualify for Medicare (All of this at taxpayer's {our} expense);

These are the questions we should be addressing to the Presidential candidates for either party. And when they lie to us and don't do as they say, we should replace them at once !

This has got to be passed along to as many as possible … we must take action or we will all go down the drain because YOU don't care. And if you think this is bad just wait until Bernie or Hillary become President and
the redistribution of wealth becomes the norm in this former-Democracy.
S 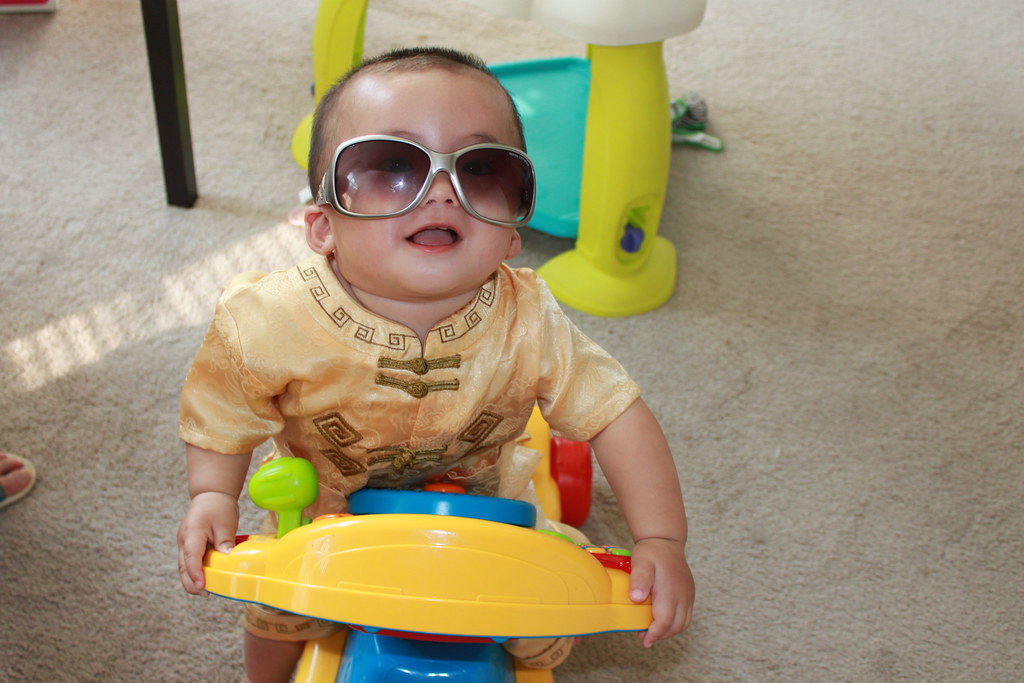 footloose
4 年多
173 楼
Bay area workers should be standing up to against this.  if the unfair 亚裔细分法案 applies to work, your precious FLG positions may be replaced by other races.
And vote for Republican.!!
r

Bay area workers should be standing up to against this.  if the unfair 亚裔细分法案 applies to work, your precious FLG positions may be replaced by other races.
And vote for Republican.!!
footloose 发表于 8/1/2016 2:03:36 PM

Bay area workers should be standing up to against this.  if the unfair 亚裔细分法案 applies to work, your precious FLG positions may be replaced by other races.
And vote for Republican.!!
footloose 发表于 8/1/2016 2:03:36 PM

电话内容参考：I am a voter from XYZ city. I am calling regarding AB-1726, which will be voted on in the Health Committee in the coming weeks.

Please vote NO on this bill. We are disturbed about the hidden agenda under the disguise of addressing the diverse needs of the Asian Americans. This bill is divisive and unfair by singling out Asian Americans to be stratified. AB-1726 is also unscientific because it confuses ethnicities with national origins.

What we can do next to completely terminate the bill?