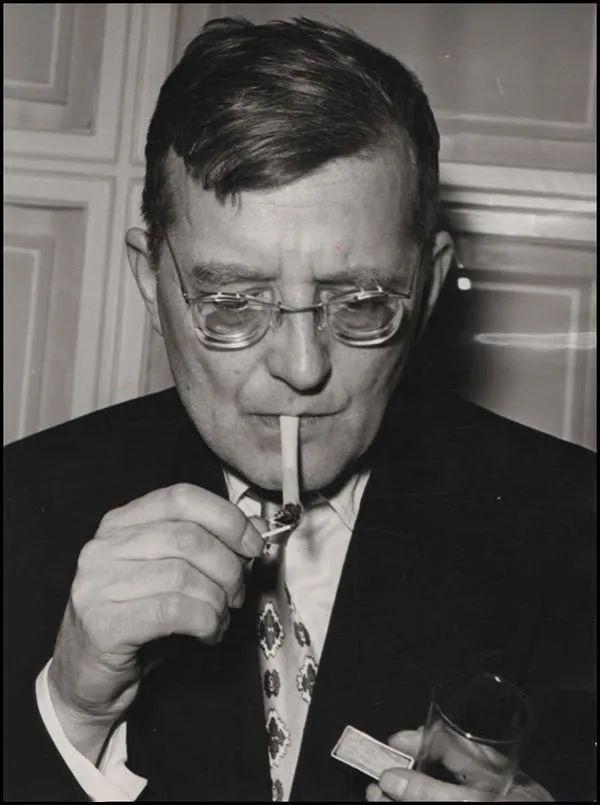 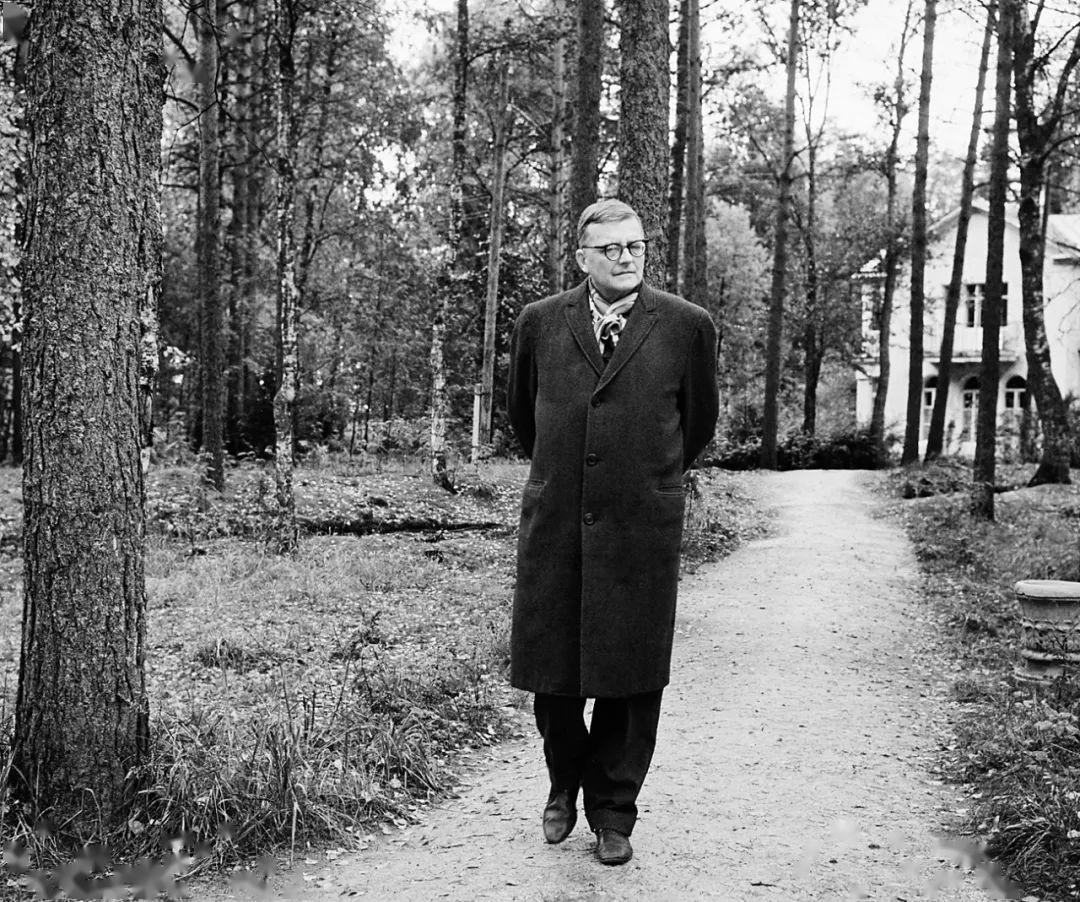 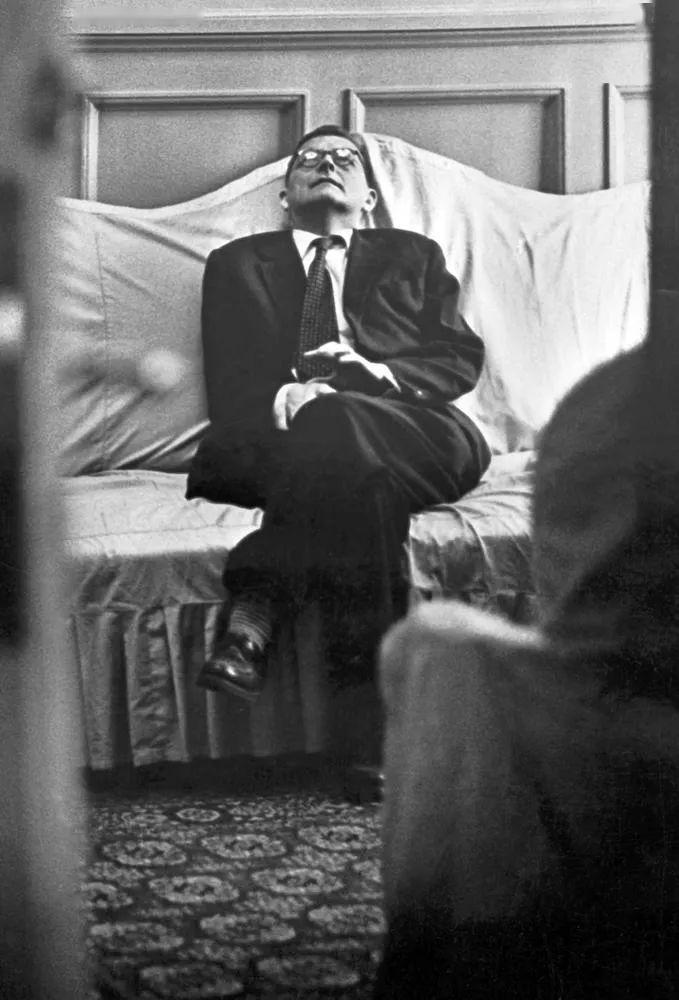 The opinion of a learned Bishop of our acquaintance, as to there being

merit in religious faith, being mentioned;--JOHNSON. 'Why, yes, Sir, the

most licentious man, were hell open before him, would not take the most

beautiful strumpet to his arms. We must, as the Apostle says, live by

I talked to him of original sin[398], in consequence of the fall of man,

and of the atonement made by our SAVIOUR. After some conversation, which

he desired me to remember, he, at my request, dictated to me as

With respect to original sin, the inquiry is not necessary; for

whatever is the cause of human corruption, men are evidently and

'Whatever difficulty there may be in the conception of vicarious

punishments, it is an opinion which has had possession of mankind in all

ages. There is no nation that has not used the practice of sacrifices.

Whoever, therefore, denies the propriety of vicarious punishments, holds

an opinion which the sentiments and practice of mankind have

contradicted, from the beginning of the world. The great sacrifice for

the sins of mankind was offered at the death of the MESSIAH, who is

called in scripture "The Lamb of God, that taketh away the sins[399] of

the world." To judge of the reasonableness of the scheme of redemption,

it must be considered as necessary to the government of the universe,

that GOD should make known his perpetual and irreconcileable detestation

of moral evil. He might indeed punish, and punish only the offenders;

but as the end of punishment is not revenge of crimes, but propagation

of virtue, it was more becoming the Divine clemency to find another

manner of proceeding, less destructive to man, and at least equally

powerful to promote goodness. The end of punishment is to reclaim and

warn. _That_ punishment will both reclaim and warn, which shews

evidently such abhorrence of sin in GOD, as may deter us from it, or

strike us with dread of vengeance when we have committed it. This is

effected by vicarious punishment. Nothing could more testify the

opposition between the nature of GOD and moral evil, or more amply

display his justice, to men and angels, to all orders and successions of

beings, than that it was necessary for the highest and purest nature,

even for DIVINITY itself, to pacify the demands of vengeance, by a

painful death; of which the natural effect will be, that when justice is

appeased, there is a proper place for the exercise of mercy; and that

such propitiation shall supply, in some degree, the imperfections of our

obedience, and the inefficacy of our repentance: for, obedience and

repentance, such as we can perform, are still necessary. Our SAVIOUR has

told us, that he did not come to destroy the law, but to fulfill; to

fulfill the typical law, by the performance of what those types had

foreshewn; and the moral law, by precepts of greater purity and higher

[Here he said, 'GOD bless you with it.' I acknowledged myself much

obliged to him; but I begged that he would go on as to the propitiation

being the chief object of our most holy faith. He then dictated this one

里面说： Music is the invisible heartbeat of a movie.