“Our ability to work together to solve big problems like a pandemic depends on a fidelity to facts and science and logic and not just making stuff up,
” Barack Obama declared last week at the Democratic National Convention.
The Bernie Sanders-Joe Biden unity platform asserts, “Democrats believe we must follow the informed advice of scientists and public health experts in
addressing the coronavirus pandemic.” Democrats are trying to draw a
contrast with President Trump, who often plays fast and loose with the truth.

But Democrats and their public health experts often manipulate data, and
their dishonesty is more insidious because it gets a pass in the press. A
case in point is a chart created by Kansas Democratic Gov. Laura Kelly’s
Department of Health and Environment that purported to show her July 3 face-mask mandate has been a viral success.

The group following the mask mandate “is winning the battle,” KDHE
Secretary Lee Norman said. “All of the improvement in the case development comes from those counties wearing masks.” A reporter asked “if the no-mask counties would start masking,” would cases in their counties drop below
the mask mandate counties? “I think it would,” he replied.

For starters, the two lines on the chart were plotted on two separate Y axes. Cases for counties that followed the mandate are on the left axis, with a range of 15 to 25, while those for counties that did not are on the right
axis with a scale of four to 14. Even a 10-year-old would know better than
to draw a graph with separate axes that compares the same trend.

Daily cases on Aug. 3—the last date on the chart—were in fact about 77%
higher per capita in counties that followed the mask mandate. The Kansas
Policy Institute, which filed an Open Records Act request for the names of
counties and calculations used to produce the chart, created a more honest
presentation of the data going back to June 22.
The original Kansas Department of Health and Environment chart displayed by Dr. Norman.
Photo: KDHE
The remade Kansas Policy Institute chart putting the state’s Covid-19 case data into proper perspective.
Photo: The Kansas Policy Institute

What the data show is that cases in all counties increased in the nine days after the governor imposed her mandate. This isn’t surprising since many
people gathered with friends and family during the Fourth of July holiday.

What makes Dr. Norman’s chart more duplicitous is it doesn’t start until
July 12—nine days after the governor imposed her mandate and only when
cases started to fall in masked counties after having increased. The
difference between masked and unmasked counties was actually larger in favor of the no-maskers one month after the governor imposed her mandate.

There are many plausible explanations for this, including that unmasked
counties were more rural and had a lower risk of spread. Many of their
residents may have been wearing masks in public settings. Perhaps compliance was spotty in the more dense counties that adopted the mandate.

After being called out by the Kansas Policy Institute about his chart’s
deceptions, Dr. Norman told reporters in Topeka: “I know that my graph was misunderstood and, in retrospect, I would redraw it different the next time
” but “there’s no question the data is solid.” 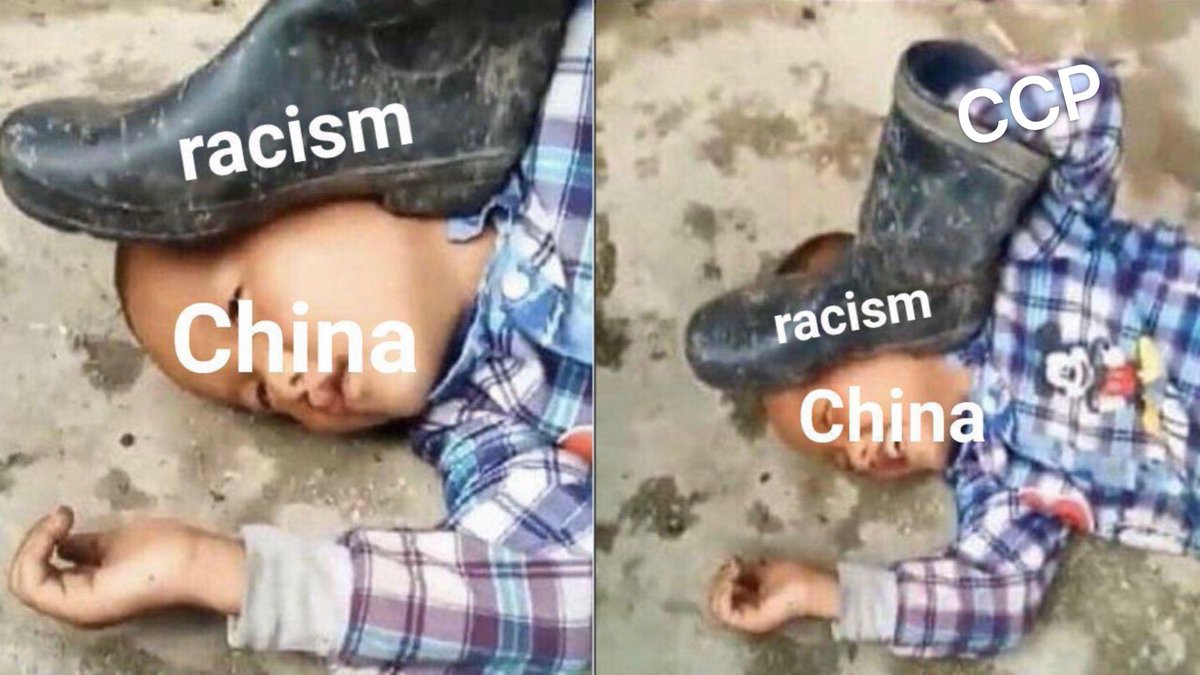 but still Biden want to "mandate mask" on 300 million people, whenever,
wherever.