综艺已经把25分钟对话都整理过了，欢迎找出我所画红线以外的bword
A full account of the phone call establishes that, as they discussed West’s forthcoming song “Famous,” the hip-hop titan never did read Swift the “I made that bitch famous” line that she ultimately reacted against, putting their former feud back in motion. In fact, at one point, she expresses relief that he did not use the B-word in the song, so far as she knew. “I thought it was going to be like, ‘That stupid, dumb bitch’,” she tells West. “But it’s not.”
https://variety.com/2020/music/news/taylor-swift-kanye-west-phone-call-leaks-read-full-transcript-1203541363/ 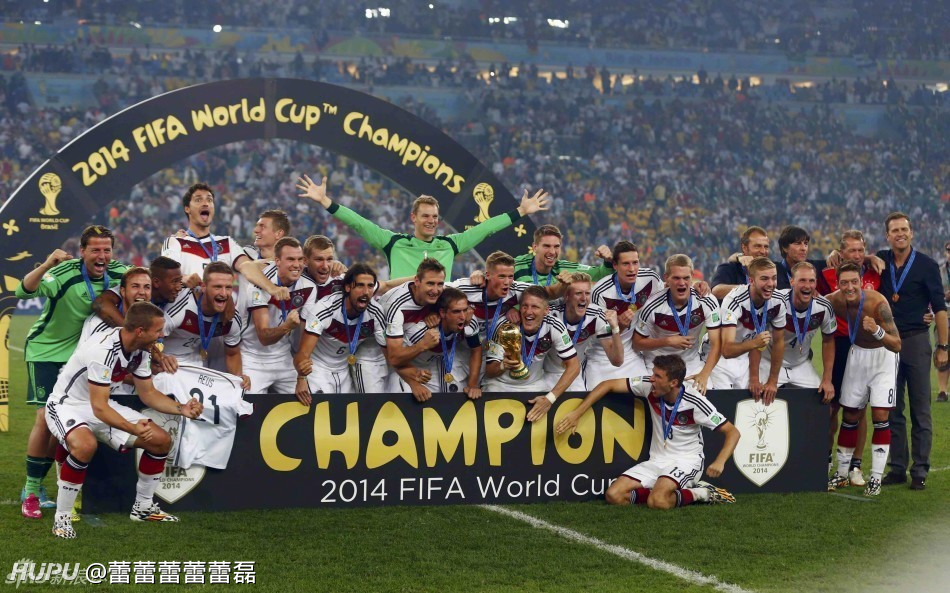 给你一开始"撒谎"的原文，发表于2016年2月11日晚，也就是坎耶韦斯特唱歌的那天
On Thursday night, Swift's publicist told BuzzFeed News in a statement that the rapper initially reached out to her for promotion of "Famous," which she declined.

The statement reads in full:

Kanye did not call for approval, but to ask Taylor to release his single "Famous" on her Twitter account. She declined and cautioned him about releasing a song with such a strong misogynistic message. Taylor was never made aware of the actual lyric, "I made that bitch famous."