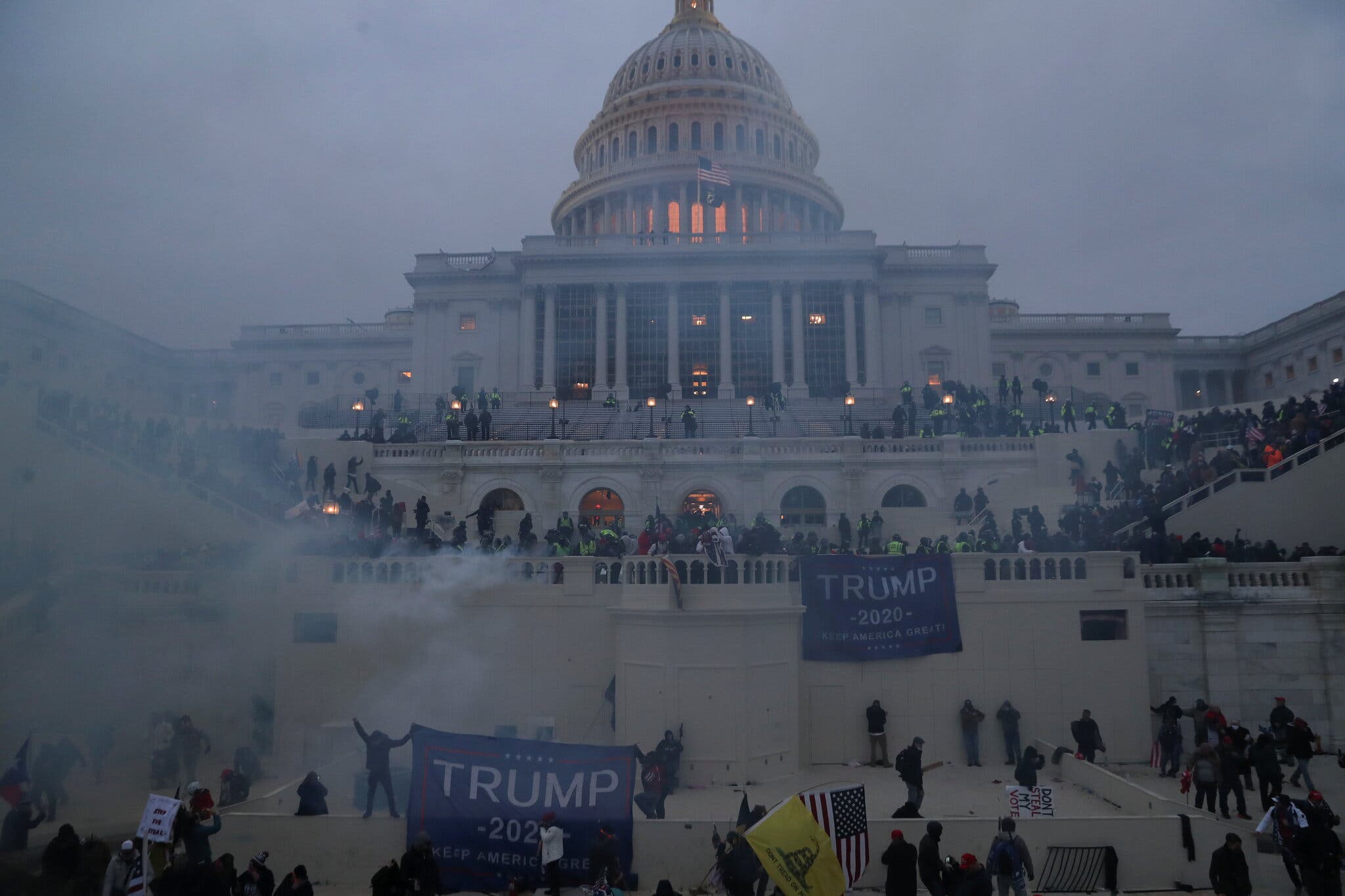 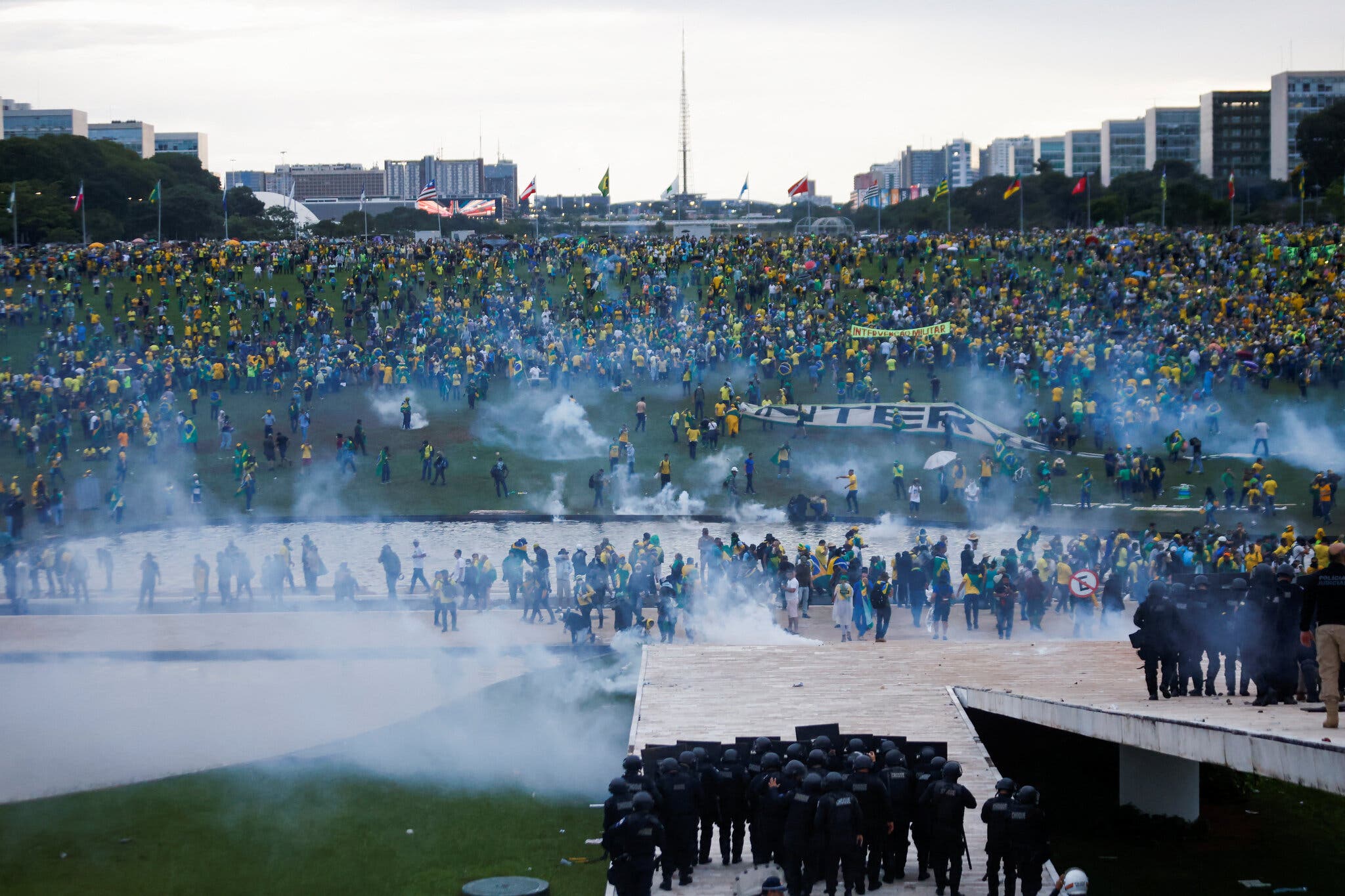 M
Moscow79
19 天
2 楼
PS：有大量证据表明川普的核心小圈子在直接动手煽动巴西暴乱
How Trump''s allies stoked Brazil Congress attack
https://www.bbc.com/news/world-us-canada-64206484
''Do whatever is necessary!''
The day before the Capitol riot, Mr Bannon told his podcast listeners: "All hell is going to break loose tomorrow." He has been sentenced to four months in prison for refusing to comply with an order to testify in front of a Congressional committee that investigated the attack but is free pending an appeal.
Along with other prominent Trump advisers who spread fraud rumours, Mr Bannon was unrepentant on Sunday, even as footage emerged of widespread destruction in Brazil.
"Lula stole the Election… Brazilians know this," he wrote repeatedly on the social media site Gettr. He called the people who stormed the buildings "Freedom Fighters".
Ali Alexander, a fringe activist who emerged after the 2020 election as one of the leaders of the pro-Trump "Stop the Steal" movement, encouraged the crowds, writing "Do whatever is necessary!" and claiming to have contacts inside the country.
落
落地无声
19 天
3 楼

At least 400 Bolsonaro supporters arrested already. The response to this has put the U.S. response to 1/6 to shame.