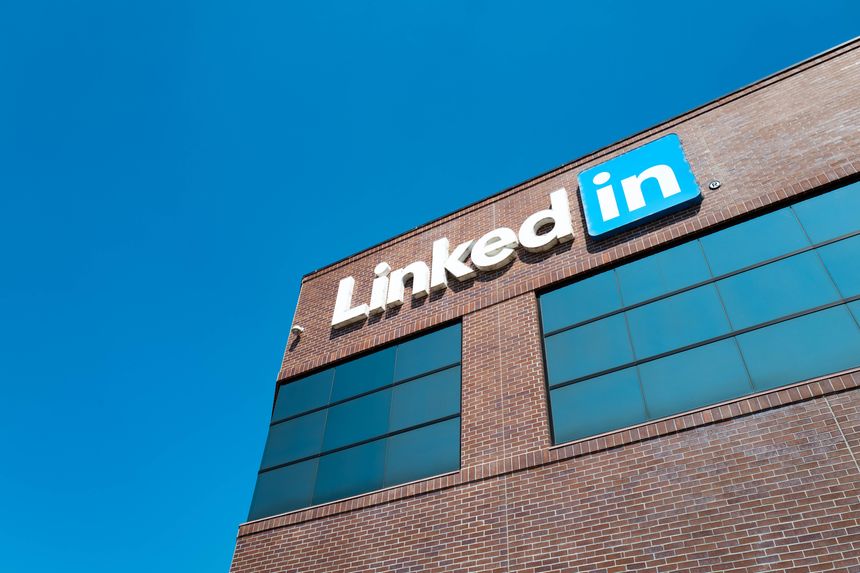 LinkedIn said it would replace its Chinese service with a job-board service lacking social-media features. PHOTO: SMITH COLLECTION/GADO/GETTY IMAGES By Stu Woo and Liza Lin Oct. 14, 2021 10:00 am ET
Microsoft Corp.’s LinkedIn said it would shut the version of its professional-networking site that operates in China, marking the end of the last major American social-media network operating openly in the country.
LinkedIn, in a statement Thursday, said that it made the decision after “facing a significantly more challenging operating environment and greater compliance requirements in China.” In March, China’s internet regulator told LinkedIn officials to better regulate its content and gave them 30 days to do so, according to people familiar with the matter. In recent months, LinkedIn notified several China-focused human-right activists, academics and journalists that their profiles were being blocked in China, saying they contained prohibited content.
LinkedIn said it would replace its Chinese service, which restricts some content to comply with local government demands, with a job-board service lacking social-media features, such as the ability to share opinions and news stories.
P