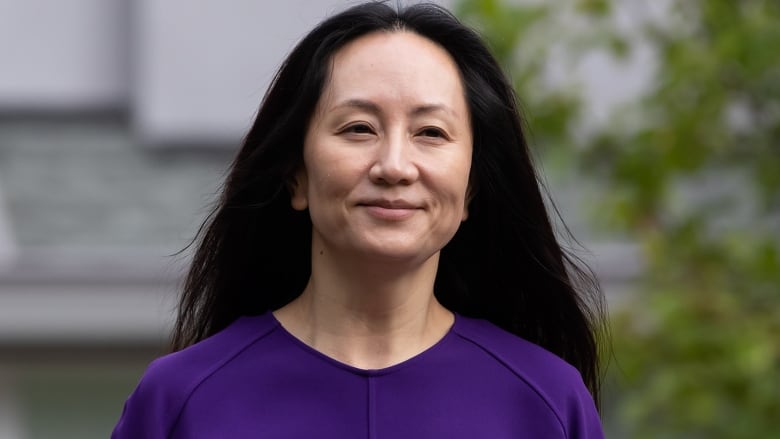 Huawei chief financial officer Meng Wanzhou leaves her home for her extradition hearing. (Darryl Dyck/The Canadian Press) 462 comments Chinese tech executive Meng Wanzhou is expected to appear virtually in an American federal courtroom today to plead guilty in the U.S. proceedings against her, say sources. The Huawei Technologies chief financial officer will pay a fine as part of a plea deal, said the sources, who were not authorized to speak publicly. Her court appearance was first reported by Reuters. Sources said if the New York court accepts the deal, Canadian Crown attorneys will appear in a Vancouver court later today to stay extradition proceedings against Meng. She could be free of house arrest as early as today. The U.S. District Court said Meng''s virtual appearance will be at 1 p.m. ET in a Brooklyn courtroom. Families mark 1,000 days since China''s detention of Canadians Spavor, Kovrig Decision on Meng Wanzhou extradition rests with judge as marathon hearing concludes Today''s developments could mark a new phase in the strained relationship between the Canadian and Chinese governments. The 49-year-old Meng was arrested at Vancouver''s airport on Dec. 1, 2018 on a U.S. extradition request on allegations that she lied to a Hong Kong banker in August 2013 about Huawei''s control of a subsidiary accused of violating U.S. sanctions against Iran. A few days later, Canadians Michael Spavor and Michael Kovrig were detained in what is largely seen as an act of retaliation by Beijing against Canada. Both men were charged with espionage. Spavor has been sentenced to 11 years in prison. Michael Kovrig has yet to be sentenced; his trial wrapped in March. CBC''s Journalistic Standards and Practices|About CBC News Report Typo or Error
w
warmwinter
30 天
2 楼
不还在加拿大吗
b