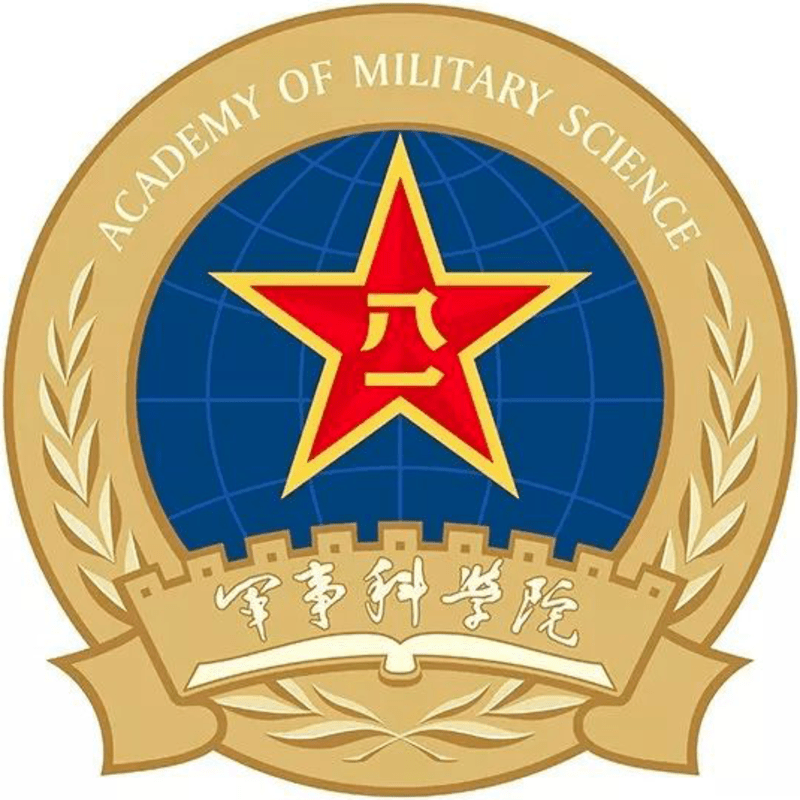 The Chinese company CanSino Biologics developed a vaccine based on an adenovirus called Ad5, in partnership with the Institute of Biology at the country’s Academy of Military Medical Sciences. In May, they published promising results from a Phase 1 safety trial, and in July they reported that their Phase 2 trials demonstrated the vaccine produced a strong immune response. In an unprecedented move, the Chinese military approved the vaccine on June 25 for a year as a “specially needed drug.” CanSino would not say whether vaccination would be mandatory or optional for soldiers. Starting in August, CanSino began running Phase 3 trials in a number of countries, including Saudi Arabia, Pakistan and Russia. Updated Sept. 24 PHASE 3 APPROVED FOR EARLY USE IN RUSSIA

The Gamaleya Research Institute, part of Russia’s Ministry of Health, launched clinical trials in June of a vaccine they called Gam-Covid-Vac. It is a combination of two adenoviruses, Ad5 and Ad26, both engineered with a coronavirus gene.
On Aug. 11, President Vladimir V. Putin announced that a Russian health care regulator had approved the vaccine, renamed Sputnik V, before Phase 3 trials had even begun. Vaccine experts decried the move as risky, and Russia later walked back the announcement, saying that the approval was a “conditional registration certificate,” which would depend on positive results from Phase 3 trials. Those trials, initially planned for just 2,000 volunteers, were expanded to 40,000. In addition to Russia, volunteers were recruited in Belarus, the United Arab Emirates, and Venezuela. On Oct. 17, a Phase 2/3 trial was launched in India.
On Sept. 4, three weeks after Putin’s announcement, Gamaleya researchers published the results of their Phase 1/2 trial. In a small study, they found that Sputnik yielded antibodies to the coronavirus and mild side effects. Meanwhile, Russia negotiated agreements to supply the vaccine to countries including Argentina, Brazil, Mexico and India.
On Nov. 11, the Russian Direct Investment Fund announced preliminary evidence from their Phase 3 trial indicating that the vaccine is effective. Based on 20 cases of Covid-19 among the trial participants, Russian scientists estimated that the vaccine demonstrated 92 percent efficacy. Outside experts said that was possible, but they also said that data from more cases would be needed to see if that estimate held up. In their press release, the fund said that the results of the trial would be eventually published in a peer-reviewed scientific journal. The announcement came two days after Pfizer announced similar results on 94 volunteers in its own Phase 3 trial. Updated Nov. 19 PHASE 1 PHASE 2 COMBINED PHASES APPROVED FOR EARLY USE IN RUSSIA

On Aug. 26, the Vector Institute, a Russian biological research center, registered a Phase 1/2 trial for a coronavirus vaccine they call EpiVacCorona. The vaccine contains small portions of viral proteins, known as peptides. According to newspaper reports, the EpiVacCorona trials had already begun by then. On October 14, Vladimir Putin announced that Russia has granted regulatory approval to EpiVacCorona, making it the second vaccine to receive that designation after the Gamelaya Institute’s Sputnik V vaccine. Like the Sputnik vaccine, EpiVacCorona received approval before a Phase 3 trial to demonstrate that it was safe and effective. That trial is expected to start later this year. Updated Oct. 14 PHASE 3 APPROVED FOR LIMITED USE IN U.A.E. 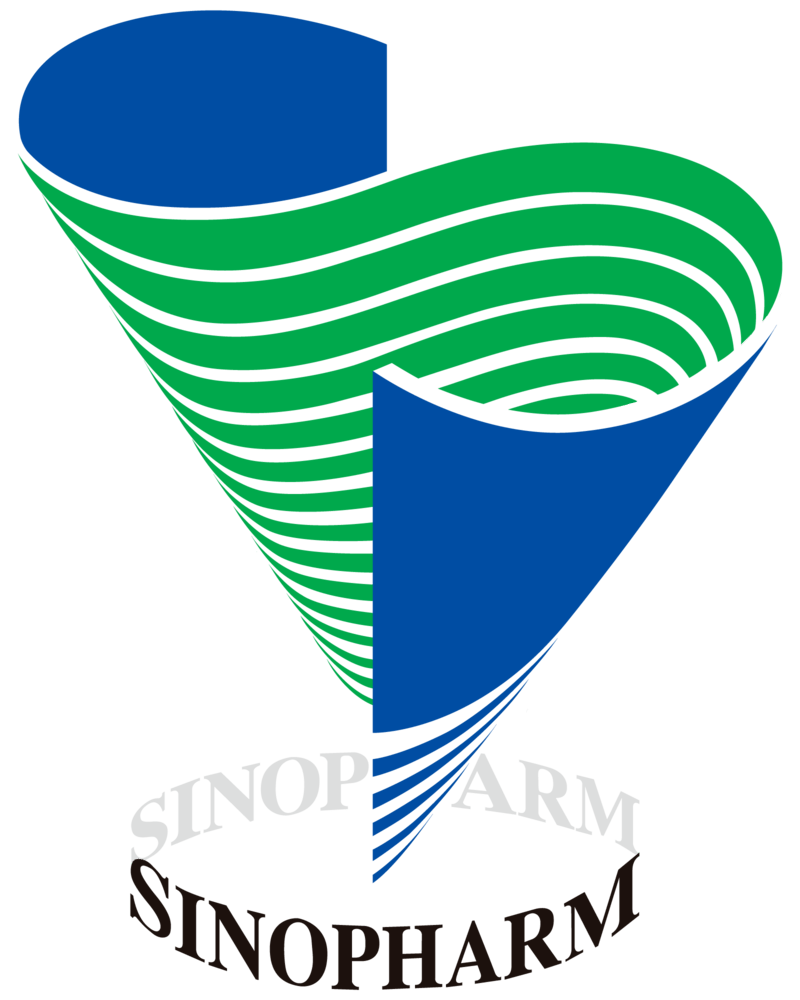 The Wuhan Institute of Biological Products developed an inactivated virus vaccine, which the state-owned Chinese company Sinopharm put into clinical tests. The Phase 1/2 trial showed that the vaccine produced antibodies in volunteers, some of whom experienced fevers and other side effects. They  Phase 3 trials in the United Arab Emirates in July, and in Morocco and Peru the following month. Over the summer, the company later said, the Chinese government gave it approval to inject the Wuhan vaccine as well as a second candidate from the Beijing Institute of Biological Products into government officials, health care workers, and other select groups. By November, the chairman of Sinopharm said, almost a million people in China had received the vaccines. . On Sept. 14, the U.A.E. gave emergency approval for Sinopharm’s vaccine to use on health care workers, and soon government officials and others were also receiving it. Yet Sinopharm has yet to publish Phase 3 data on either vaccine to demonstrate that they are safe and effective. Updated Nov. 20 PHASE 3 APPROVED FOR LIMITED USE IN U.A.E.

In addition to their Wuhan vaccine, Sinopharm also began testing an inactivated virus vaccine developed by the Beijing Institute of Biological Products. After running early clinical trials in China, they launched Phase 3 trials in the United Arab Emirates and Argentina. In October, the chairman of Sinopharm said the company was gearing up manufacturing for their two vaccines, with plans for producing a billion doses a year. Updated Nov. 20 PHASE 3 APPROVED FOR LIMITED USE IN CHINA

Sinovac Biotech, a private Chinese company, developed an inactivated vaccine called CoronaVac. In June the company announced that Phase 1/2 trials on 743 volunteers found no severe adverse effects and produced an immune response. Sinovac published the details of the trial in November in a medical journal, showing a comparatively modest production of antibodies. Only a Phase 3 trial would demonstrate if that was enough to protect people from Covid-19.
In July, Sinovac launched a Phase 3 trial in Brazil, followed by others in Indonesia and Turkey. While Sinovac has yet to release late-stage trial data, on Oct. 19 officials in Brazil said that it was the safest of five vaccines they were testing in Phase 3 trials.
Reuters reported that the Chinese government gave the Sinovac vaccine an emergency approval for limited use in July. In October, authorities in the eastern Chinese city of Jiaxing announced they were giving CoronVac to people in relatively high-risk jobs, including medical workers, port inspectors and public service personnel.
Meanwhile, Sinovac has been preparing to manufacture the vaccine for global distribution, reaching an agreement to supply Indonesia with at least 40 million doses by March 2021. In September, Yin Weidong, the CEO of Sinovac, said the company planned on worldwide distribution of the vaccine in early 2021 — including the United States.
On Nov. 9, the Brazilian government announced they had paused the country’s Sinovac trial the previous month because of an adverse event. The details of the pause were murky, raising suspicions that politics were involved. Two days after the announcement, the trial was allowed to resume. Updated Nov. 20