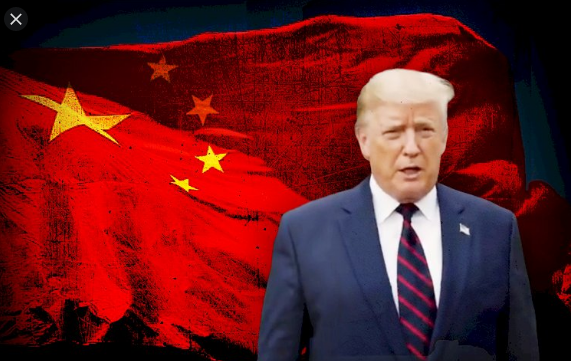 China never worries about foreign aggression, and its biggest enemy is always the Chinese. Trump has killed the power that can really subvert China Before Trump took office, the United States controlled and squeezed China step by step. At that time, there were many pro-American factions within the CCP, not only within the Party but also quite a few intellectuals outside the Party who supported the United States. If Obama is given another eight years, it is really possible that China will be exterminated by the United States. This practice is very clever. The United States did not invade China, but the United States keeps exporting values to China, which will constantly subvert the Chinese people's views on the Communist Party and the Chinese government. Similar to the color revolution. In China, the pro-American faction has a special name called "public intellectuals"（公知）, which is a neutral word in itself, but many pro-American people call themselves "public intellectuals", and now this group is almost equal to the treason group in China. At first, it was regarded as the light of civilization, but now it is regarded as a traitor to treason. 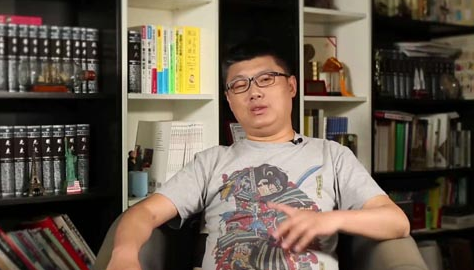 But don't underestimate the pro-Americans. Many of them are rich, hold important positions in China, and have contacts with the United States. They are really likely to subvert the country. After Trump took office, Trump's successive trade wars and scientific and technological wars against China strengthened the Chinese Communist Party's determination to resist the United States and strengthened the Chinese people's determination. The former pro-Americans have become people abandoned by the times. Trump forced China to embark on the road of further industrial localization Once China didn't have many high-tech products, so it could only complete basic assembly. With the development of China, China has continuously increased the research and development of high-tech products. But Trump sees the danger that China may bring. Therefore, various restrictions and attacks were imposed on Chinese enterprises. Trade war and science and technology war started three years ago. If it weren't for Trump's fierce offensive, Chinese enterprises would still have illusions about the US government. It is precise because of the various unequal treaties listed by Trump that Chinese enterprises have further realized the ideas of the US government. Now all Chinese enterprises regard the core technology as their life and are determined to overcome it. The idea of Chinese enterprises has been supported by the CPC and the Chinese people. It is very difficult to tackle technical problems, but abandoning fantasy to tackle technical problems will surely succeed one day. Trump and Pompeo constantly confronted China on Hong Kong and Taiwan issues, which accelerated China's management of Hong Kong and now accelerated the process of China's unification of Taiwan by force. Former American politicians are very talented people. First of all, they know that Hong Kong and Taiwan issues are the core issues of China, and secondly, they know that Hong Kong and Taiwan issues can become a bargaining chip against China when necessary. China also knows what the US government thinks. Therefore, instead of taking over Hong Kong substantively, the CCP has given Hong Kong a high degree of autonomy. This is because the United States does not confront China on the Hong Kong issue. Before Trump took office, the CCP did not accelerate the deterioration of the Taiwan issue. On the contrary, before that, the CCP was vigorously promoting cross-strait exchanges. As the United States, they admit the fact of one China, but they have a vague attitude on the issues of Hong Kong and Taiwan in private. This practice is used to check and balance China. The American model once made it very difficult for China. On the one hand, the Chinese government cannot completely realize reunification. On other hand, patience is the only way to exchange for friendly relations between China and the United States. Only China-US friendship can promote China's construction and development. The United States is also very smart. On the one hand, it uses Hong Kong and Taiwan to check and balance China; on the other hand, its friendly relationship with China can also benefit the United States. But Trump broke the balance when he came to power. Trump underestimated the CCP's bottom line on Hong Kong and Taiwan issues. Trump believes that as long as China is completely suppressed, China will definitely bow its head. If Trump doesn't do this, maybe China will really bow its head. It's like if you want to kill 10 people, the best way is to threaten them with guns and say, "You kill each other, and the last one who survives will not be killed". At this time, these ten people will kill each other. If you point a gun at 10 people and say, "I will kill you." The final result may be 10 people pouncing on you and killing you. China is a nation with strong patience. As long as the Chinese can live, they will not riot easily. But if the Chinese can't stand it, there will be an uncontrollable counterattack. After Trump broke this tacit understanding and consensus. China can't endure any longer. First of all, China promulgated the National Security Law in Hong Kong. Now Hong Kong is an isolated island. All those who tried to make Hong Kong independent were all trapped in Hong Kong. Because Hong Kong is surrounded by Chinese territory, airspace, and territorial waters. The CCP can arrest these people one by one and try them one by one. Last year, Hong Kong was very turbulent, but it was only a national security law. Now Hong Kong no longer has large-scale riots. This also made the CCP see the cowardice and incompetence of these people. 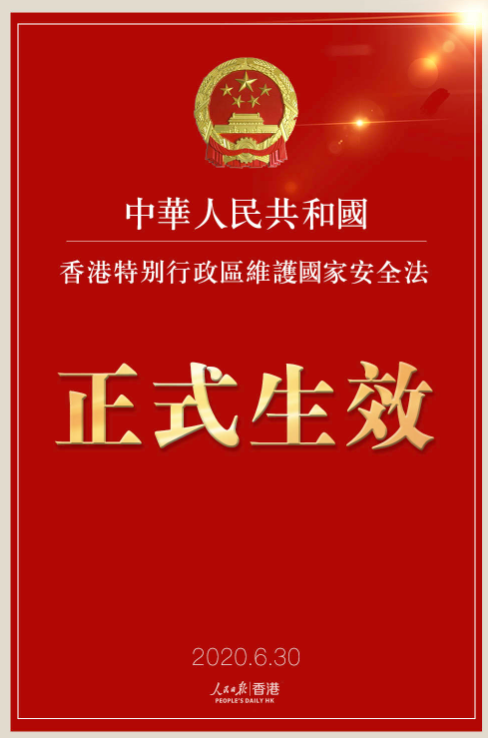 National Security Law in Hong Kong Secondly, the continuous strengthening of the relationship between the United States and Taiwan has strengthened the determination of the Chinese Communist Party to reunify Taiwan by force. No matter whether Taiwan changes its leader or not, and no matter how the United States stands on the Taiwan issue, no one can stop the CCP now. 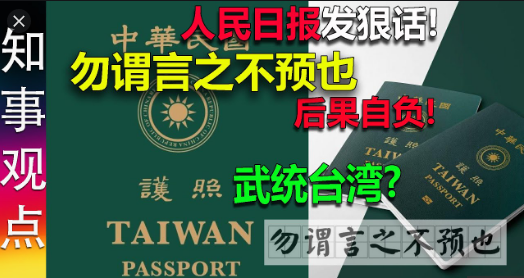 Trump's decision in the face of COVID-19 pneumonia and the reaction of the American people made Chinese people aware of the weakness of the United States. No matter how Trump discredits China, it is undeniable that Trump has made the United States the country with the largest number of infections. This shows that Trump does not know how to govern the country. Even if there are so many people infected, there are still many large-scale riots. This shows that the class contradictions in the United States have become very acute. The world's number one power should be more effective in dealing with the crisis, but Trump screwed up. There is no market for human rights, democracy, and freedom once publicized by the United States in today's Chinese people. Chinese people no longer believe American lies. In the end Without Trump, there would still be a large number of pro-American factions in China. The danger they bring to China will be disastrous. Without Trump, Chinese enterprises will continue to choose to buy core technologies from the United States. China's industrial upgrading will always stay in the planning stage. Without Trump, the problems of Hong Kong and Taiwan might have to be solved for another half-century or even longer. If the delay is longer, it can't ever be solved. Without Trump, Chinese people's fear of America may last longer, and their illusions about America may still exist. Most of the time, your success is not because of your efforts, but because of the mistakes of your enemies. The problem that Trump helped China solve is not a simple problem, but a fundamental problem that touches China. For Chinese people, Trump is very, very great. Trump has solved at least the problems that China needs to solve in 50 years, while Trump only took less than 4 years! 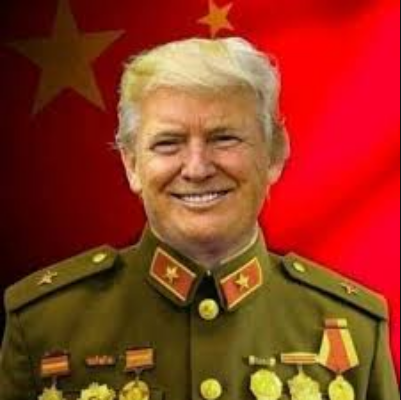