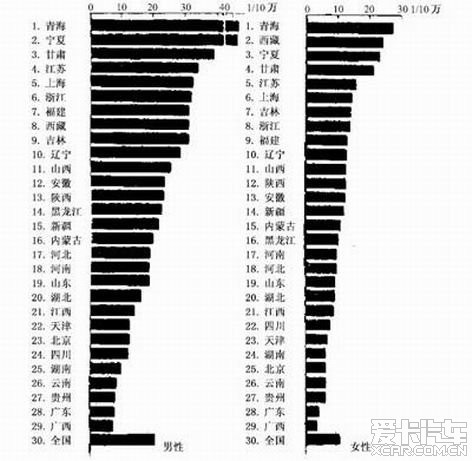 There was no panic, as London was renowned for its fog. In the weeks that ensued, however, statistics compiled by medical services found that the fog had killed 4,000 people.[14] Most of the victims were very young or elderly, or had pre-existing respiratory problems. In February 1953, Lieutenant-Colonel Lipton suggested in the House of Commons that the fog had caused 6,000 deaths and that 25,000 more people had claimed sickness benefits in London during that period.[15]

Mortality remained elevated for months after the fog. A preliminary report, never finalized, blamed the ongoing deaths on an influenza epidemic.[16] Emerging evidence revealed that only a fraction of the deaths could be from influenza.[17] Most of the deaths were caused by respiratory tract infections, from hypoxia and as a result of mechanical obstruction of the air passages by pus arising from lung infections caused by the smog.[18][19][20] The lung infections were mainly bronchopneumonia or acute purulent bronchitis superimposed upon chronic bronchitis.[21][22]

More recent research suggests that the number of fatalities was considerably greater, at about 12,000.[2][23]
a
aubrietia
4 年多
190 楼