The other two occupants of the Chevrolet died at the scene of the crash.

The driver of the Chevrolet Silverado was 59-year-old Samuel Henry from Liberal, Kansas, according to CSP. The passengers of the Chevrolet were Joshua Henry, 36, from Sterling, Colorado, Messiah Henry, unknown age, and Maki Henry, an 8-year-old boy.

The driver of the Ford F-150 was identified as Jian Zhong, 45, from Aurora, according to CSP.

The passengers were identified as Cathy Zhong, 45, from Aurora, Myoli Zhong, a 9-year-old girl from Aurora, and Ren Juntan, 53, Centennial, according to CSP.

The driver of the semi-truck was not injured.

Highway 40 was closed for several hours for investigation. The road was back open by Saturday morning, the CSP spokesperson said.

‘The crash happened on mile marker 437 a little after 4:30 p.m., according to Master Trooper Gary Cutler.

The crash happened on the afternoon of June 26 on Highway 40 between Kit Carson and Hugo. Seven people died on the day of the crash. State Patrol said the eighth victim died Sunday at a hospital.

Investigators believe the crash happened when a westbound Ford F-150 towing a boat moved into the eastbound lanes to pass a semi and crashed head-on into an oncoming Chevrolet Silverado. The F-150 burst into flames, killing four people inside. Two people inside the Silverado died at the crash scene, and a third occupant died in an ambulance on the way to the hospital.

State Patrol confirmed the eighth victim was in the Silverado at the time of the crash.

The victims were identified by State Patrol Monday:

The cause of the crash remains under investigation. 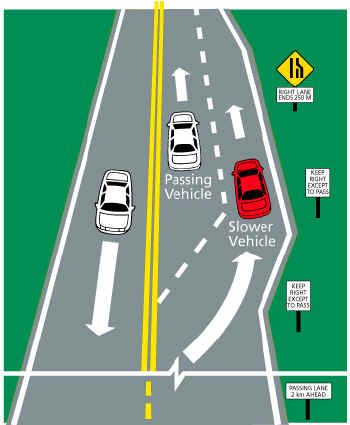 It's your fault because you should have known how to protect yourself?

Call me cruel but I love to see you in a situation like this defending yourself.

A piece of advice to you: don't you ever practice your driving style in China here. I could care less about you but others.

You should run away as quickly as you can.  You don’t step forward to prove you have a bigger ball.