“China rocks in my opinion. The energy in China is great. People there – there’s like a lot of smart, hard working people," said Elon Musk in an interview Less

At a time when China has been facing a lot of heat from a lot of countries — including India and the US — for a variety of reasons, Tesla CEO Elon Musk has come out in ‘support’ of the country. In an interview with a podcast, Musk was asked about what China and its electric vehicles strategy. Musk replied, “China rocks in my opinion. The energy in China is great. People there – there’s like a lot of smart, hard working people.”

Musk not only praised China and the hardworking Chinese people but also had a few words to say about the US. Compared to the Chinese, he said the people in US are far more entitled. “I see in the United States increasingly much more complacency and entitlement especially in places like the Bay Area, and LA and New York.”

He said that the Chinese government has been somewhat supportive of Tesla but in the US he said, “Tesla has had the least government support of any car company.”
Tesla was helped by China with loans around $1.5 billion for its plant in Shanghai. As things slowly got back to normal in China, Tesla’s factory in Shanghai got back to its full operation rather swiftly.

Musk said that going forward online car sales will become the standard after Covid-19. He said that delivering cars directly to consumers will become the normal and the idea of selling them through stores or dealerships will gradually decrease.

The Tesla CEO is now the 10th richest man in the world, as per Bloomberg Billionaire Index, with his estimated wealth standing at $67.7 billion. At the start of the year, Musk’s wealth was $27.5 billion and he was nowhere being close to the top 10 richest people in the world. However, a $41 billion jump in his wealth means that Musk is now ahead of several biggies.

SpaceX and Telsa founder Elon Musk was impressed by how efficient China is when it comes to its progress in building infrastructure – particularly the country’s recent amazing feat where 1,500 workers built a railway station in just nine hours.

The 46-year-old tech tycoon even went on to compare China’s efficiency to the United States in a tweet on Tuesday:

This remarkable demonstration of manpower occurred on January 19 at the Nanlong Railway Station in Longyan city, southeastern China’s Fujian province, according to CGTN. The team began working on the project at 6:30 p.m. then ended at 3:00 a.m. the following day.

Musk pointed out some of the problems in how the U.S. handle its infrastructure projects in his succeeding tweets.

International media outlets have covered other similar amazing feats in the past, including the 2015 57-story tower in Changsha, Hunan province that was built in just 19 days and the demolition of a major overpass in Nanchang, Jiangxi province with only 200 diggers in just eight hours.

Let’s not forget that Brandenburg/Germany does have more exacting environmental protection norms than Shanghai/China, more extensive health and safety norms, and more rules around employee working hours and rest periods. China has made a long march in these areas in recent years, but Germany is still tighter on https://www.google.com/amp/s/cleantechnica.com/2020/07/26/tesla-giga-berlin-construction-can-german-efficiency-keep-up-with-shanghais-speed-video/amp/ 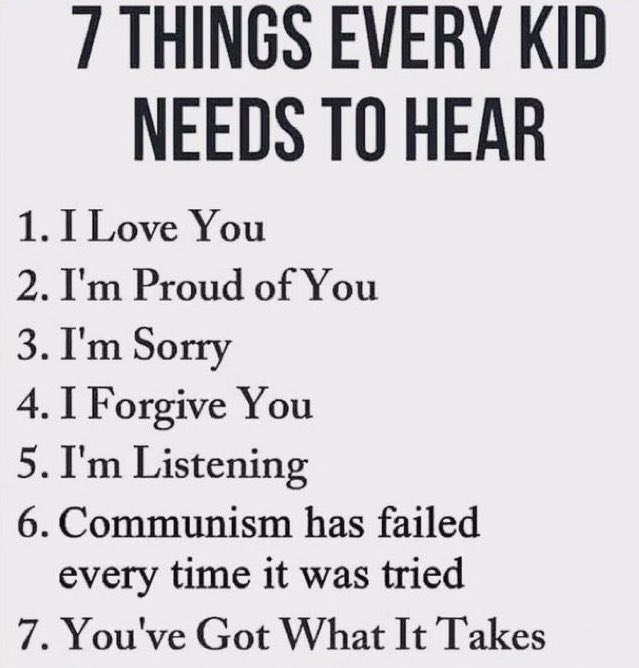