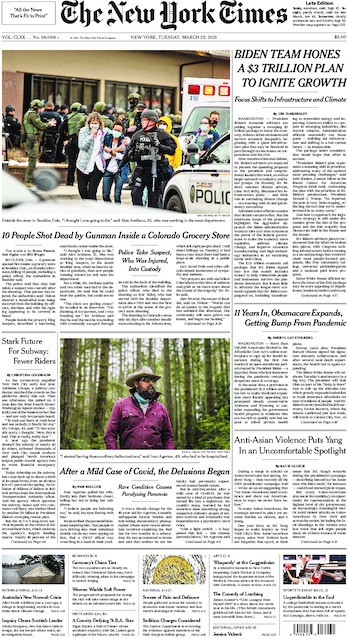 10 people were killed on Monday by a gunman who opened fire at a grocery store in Boulder, Colorado. They included a police officer, a young grocery store worker and a retiree filing orders for Instacart. https://t.co/kPLW9lyKgE pic.twitter.com/PzAEP6tune

Sarah Moonshadow was at the checkout with her son when she, too, heard shots.https://t.co/hBXc7lj5om pic.twitter.com/y6zuxBG5VD

“It’s overwhelming. Colorado’s been through so much.”

After a gunman killed 10 people at a supermarket in Boulder, people across Colorado, a state scarred by a barrage of other mass shootings, wondered how it had happened again. https://t.co/4ymashOSte

Breaking News: President Biden urged lawmakers to renew bans on assault rifles and high-capacity ammunition magazines. This “should not be a partisan issue,” he said. https://t.co/mxpoSr84Qm

But China is so safe and harmonious. Killings only happen in bad America and Europe.

Meanwhile, Chinese social media at the time was abuzz with commentary, shocked by the killing, and but also commenting on corruption. I took a few screenshots. As I feared, some have been deleted, by the authors or otherwise... pic.twitter.com/5z9NZ6ZDXo 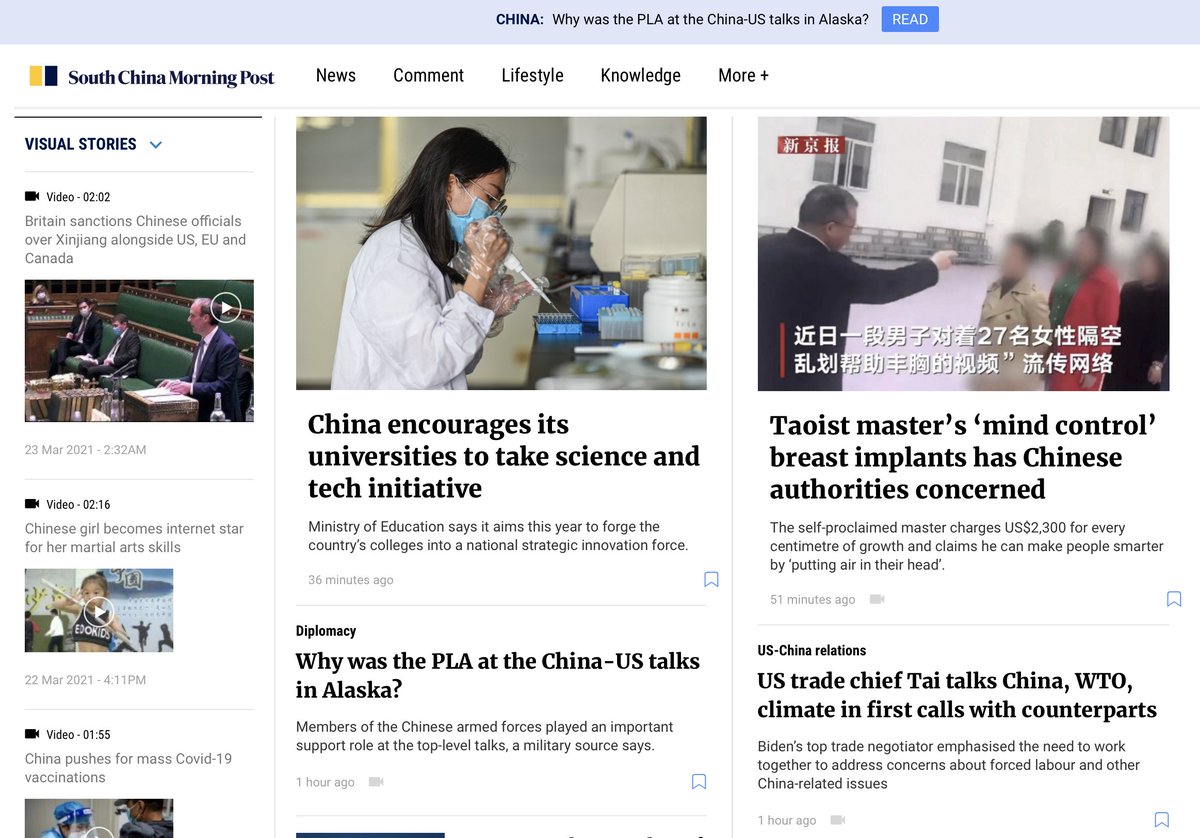 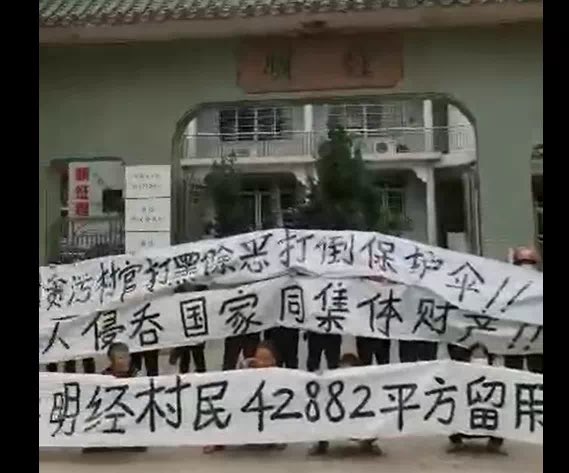 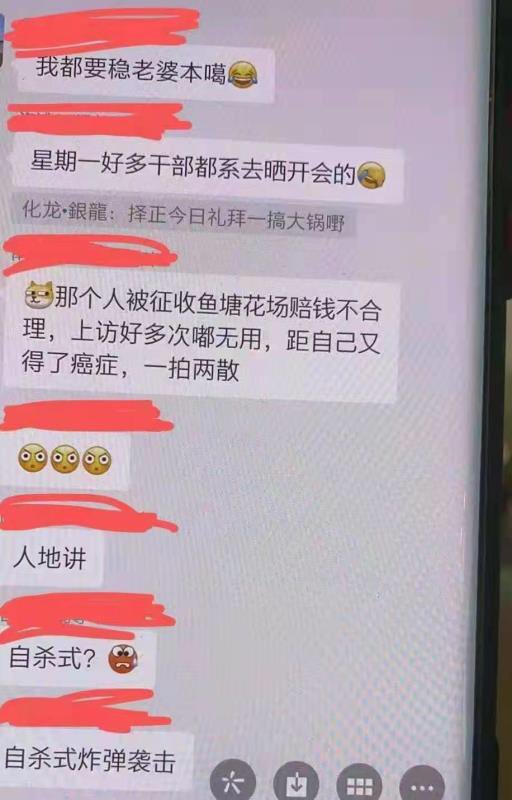 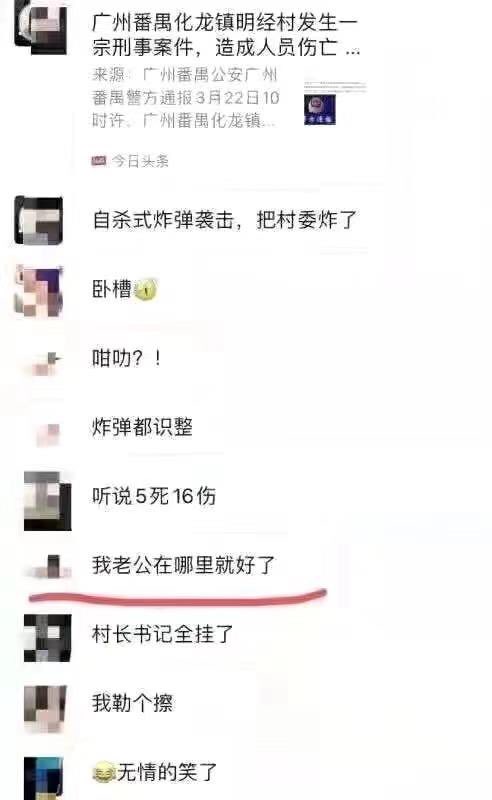 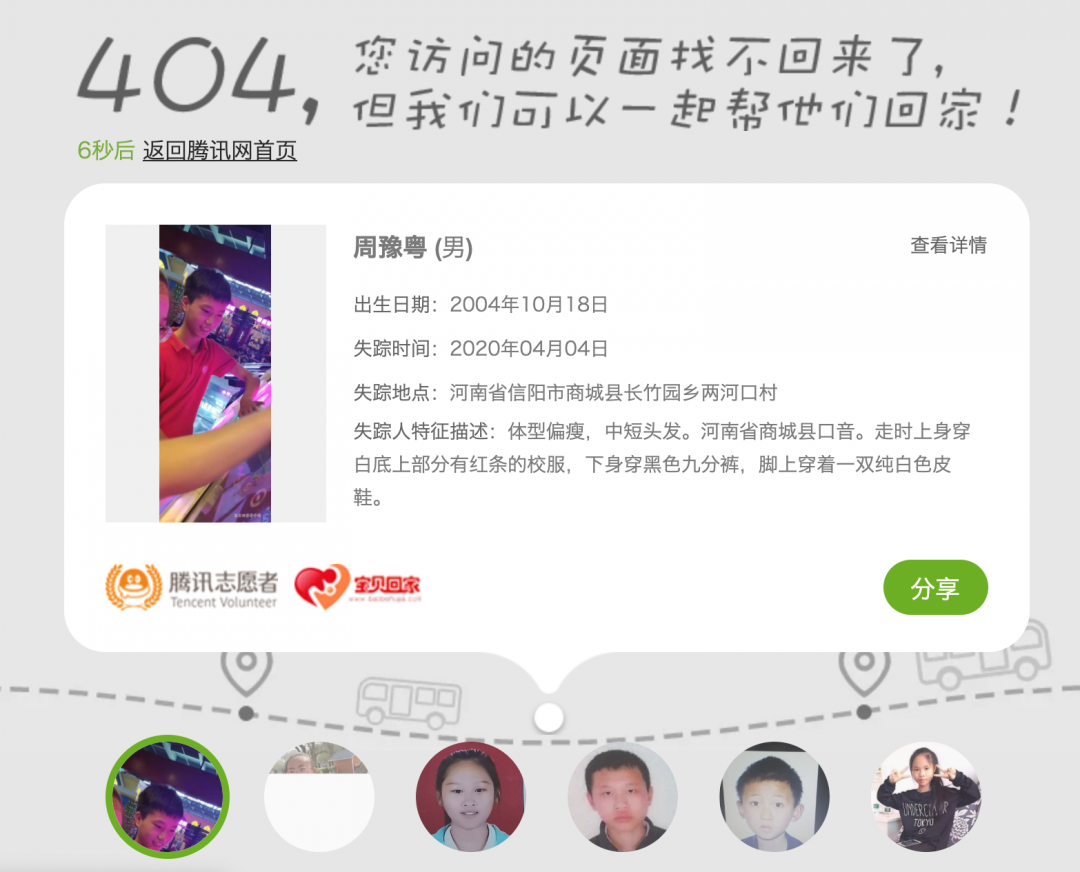 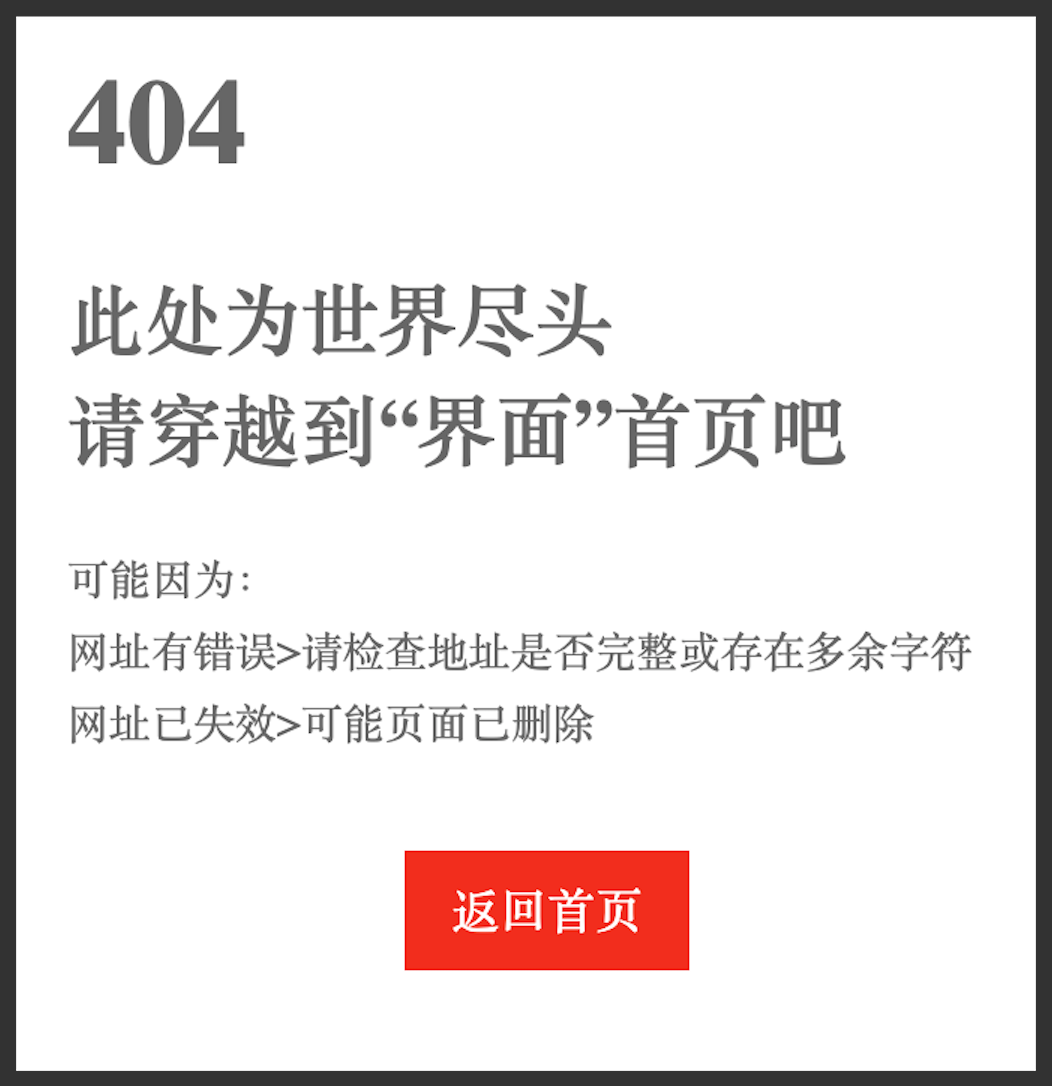 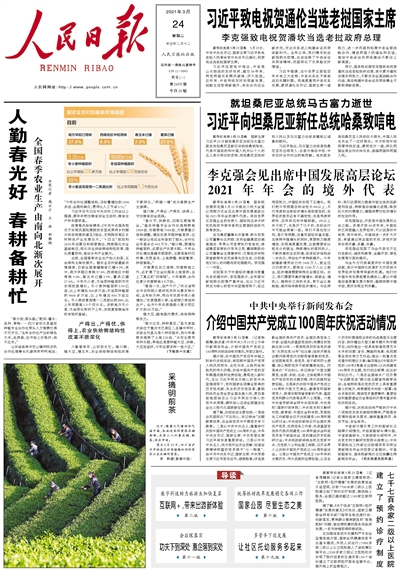