1. I got married 2 weeks ago and I can't decide on a surname.  My surname is Pegg and my husband's surname is Legg.

Bob is Robert in short, His parents must have fun of his name: Robert Roberts.

Why dont call Robert Rob but Bob? the reason is apparent; actually both Rob & Bob are used,      seems Bob is more frequent.

9. Dick is Richard in short; don't know where this come from.

10. The popular American country music countdown radio show on every Sunday is called:

OMG,  Lorianne or her husband side even surnamed 'Crook'

11. My Chinese friend Wu Fei,  picked up an English name for himself Fly Wu. fly? seriously? you want to be called fly?

User manual of chopsticks:  Do you think anyone can do it for the first time by following the instruction? 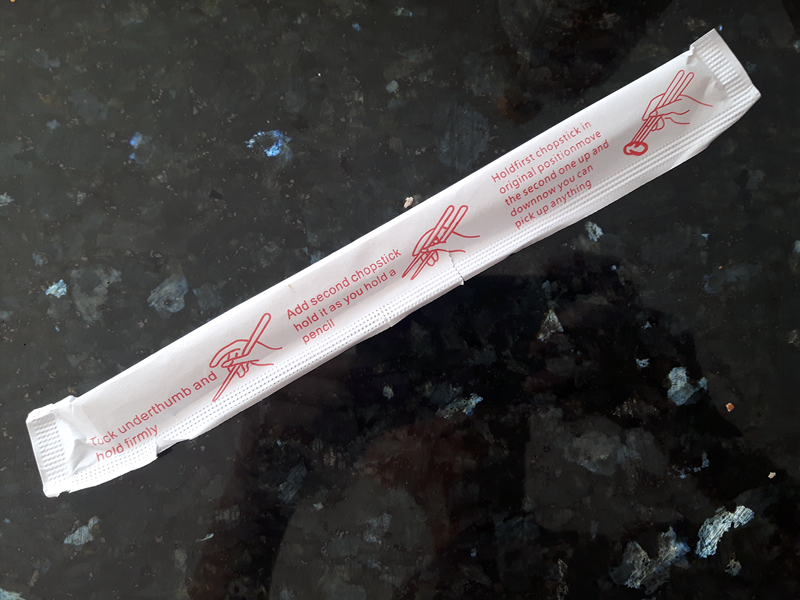 and a friend's last name is Butt

No clue what is going on in their parents' minds. So easy to be picked at school by those mean kids.

guess what her last name was? - Loveless   Poor her!

I've also got a colleague whose maiden name was Goodfellow, and she couldn't wait to change her name.