Chunli Zhao is the name.

Luna said the gun was a semi-automatic 9 mm MAC-10, which is a civilian type of pistol based on a fully automatic military-use submachine gun. He did not disclose the capacity of the magazine attached, although under California law a "large-capacity magazine" is defined as one that holds more than 10 rounds. 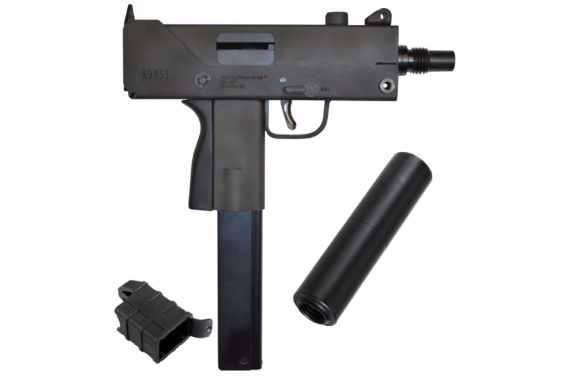 The state bans many kinds of guns that are legal in other states, and obtaining a required California gun license is relatively difficult. However, a California resident intent on breaking the law can illegally obtain banned weapons from parts of the country where guns are sold more freely.

Semi-automatic pistols are the most widely carried guns in the country, and some kinds are legal in California. But the state bans what it defines as "assault weapons," which is determined by the gun's features and includes semiautomatic MAC-10 guns. A Californian can continue to legally possess an assault weapon that was legally owned and registered before the 1990s or early 2000s, depending on the type.

The assault weapons ban was ruled unconstitutional and thrown out by a federal judge in 2021, but remains in effect while legal appeals are heard.